Are you an existing Matrix customer? Call us here for help with your current project - Customer Service Line (888) 594-8844

An Insight into the History of Basements

Basements may seem like a modern convenience; especially if they are remodeled to a high standard and used as a luxurious living space. But the history of basements is a long and interesting one; a history intertwined with eras gone by and different cultures across the world. So how much do you know about the space hidden beneath your home? Do you know why it was built, or what it was originally used for? To fuel your fact-finding instincts, here is an insight into the history of basements.

Basements were not always a luxury...

While you may feel like a basement adds value to your home, they have not always been a luxury. Look back just a few decades, and you would be hard-pressed to find a basement that had been turned into a gameroom, home cinema or fitness suite. Instead, basements had a rather boring function; to house must-haves such as the boiler or washing machine, or to provide much-needed storage space. This was especially important in built up areas; because when it’s difficult to expand outwards, it’s easier to extend up into the loft, or down into the basement.

Early basements were not sophisticated feats of building work. Most of them did not even consider the bad effects of mold and mildew; it was a little later on that builders began incorporating drainage and air circulation. That’s why, if you are considering remodeling your basement, you may have to go right back to basics with waterproofing and ventilation.

...But in some homes, they were a sign of wealth

While some basements were simply storage spaces, in other homes they were used as living quarters. In wealthy homes (think Downton Abbey), the basement would often mirror the layout of the rest of the house - complete with bedrooms, corridors and bathrooms. In stately homes, this was necessary to provide space for the house staff - including cooks, nannies and gardeners - so they could live in the house without encroaching on the main living area.

Geography is a factor

Right through history and up to the current day, you will not find basements in every area of the United States. Basements are most common where the weather is largely dry: floodplains spell disaster for underground living space! In areas such as the Midwest, basements are often considered as ‘standard’. And while of course we do suffer from more than our fair share of cold weather here in Chicago, basements can incorporate ways to deal with freezing temperatures and rapid thaws.

In the 1950s, basements were more commonly seen in newly built homes. They were remodeled to a degree - often with concrete floors which was an improvement from the basements of the past. But of course there was a long way to go and, fast forward to today, modern day basements really are indistinguishable from the rest of the home. Finished to a high standard and professionally waterproofed, the modern day basement is a versatile space for the entire family to enjoy!

No one has commented yet. Be the first to post one!

Let’s get you free pricing

We’re always upfront about the cost of our basement remodels, which is why we offer a free, in-home consultation before you commit to anything! 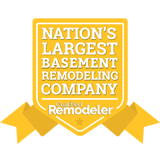 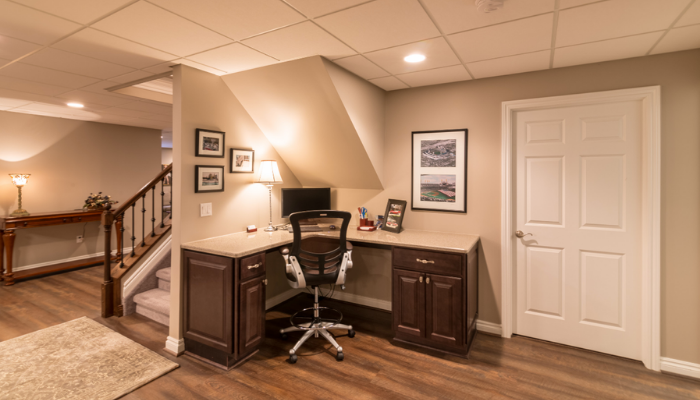 5 Benefits to Creating a Home Office in Your Finished Basement 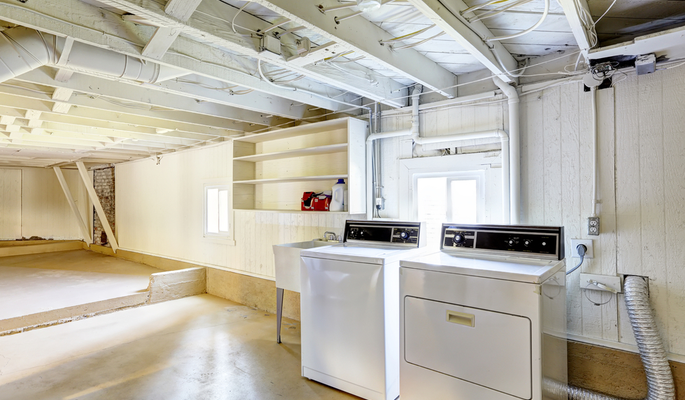 Why Renovate Your Basement Ceiling 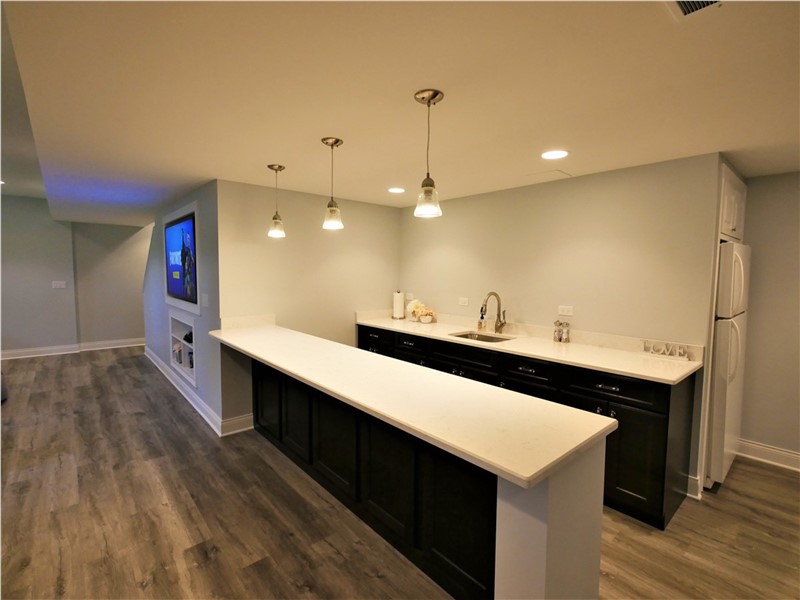 Things to Do Before You Finish Your Basement 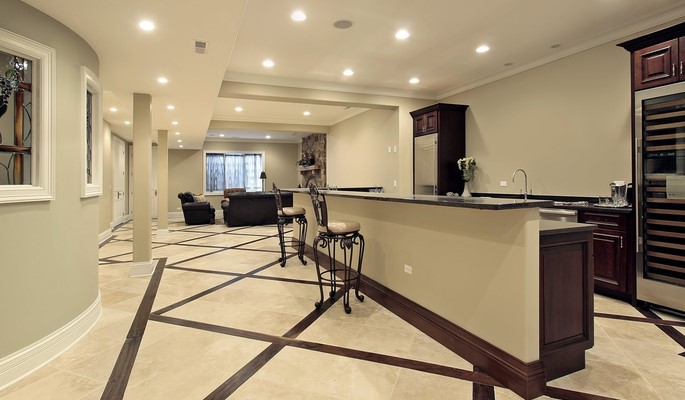